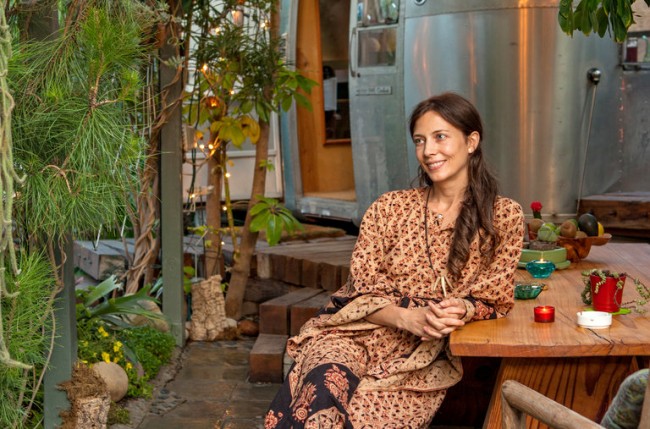 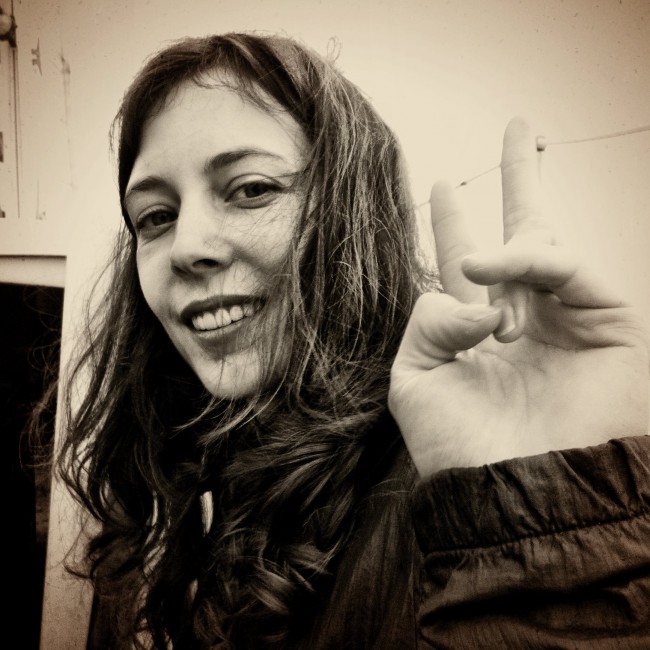 Mileece was born in 1978, London. Her family, running a pioneering recording studio, Freerange and video promo company RockFlicks, exposed Mileece to artists and a/v production from the get-go playing a pivotal role in the development of her interests. Mileece’s early involvement in sound continued with childhood violin lessons and Casio compositions to improvised piano, hosting a jazz radio show and DJ’ing at clubs by her teens. Her peripatetic life that took her from rural French farms to crystal gardens in LA, prompted her awareness to the many forms of man’s impact on the natural world. Hence, Mileece completed A-Levels in environmental science and economics, an A.A. in documentary filmmaking and worked for several environmental agencies. Just before turning twenty, Mileece returned to the UK where she undertook courses in sound engineering and received a B.A. in Sonic Art.

At 24, using Super Collider, Mileece released a series of compositions inspired by cycles and formations in nature as her critically acclaimed debut album “Formations”. Shortly thereafter, she toured with bands Múm, Mice Parade and HIM, playing live generative compositions via her custom made interactive instruments.